We find the evidence backed with research citations on why Cinnamon Spice maybe the solution for Diabetes, Candida, Weight loss, Cancer, Alzheimer's, Toenail fungus, Parkinson's, Stomach flu and much more. Take a closer look at the evidence. The benefits of cinnamon are compelling.

This information is presented for informational purposes and is not intended to treat, diagnose or cure any illness. Consult a physician before taking any Cinnamon. 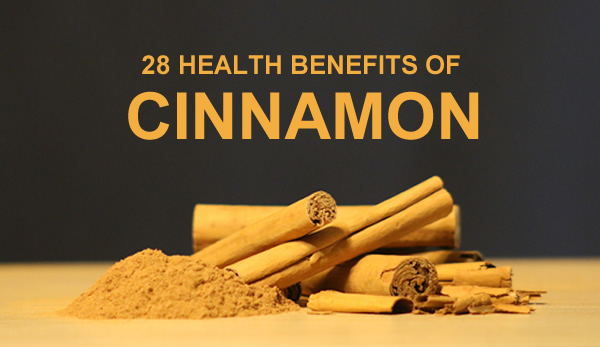